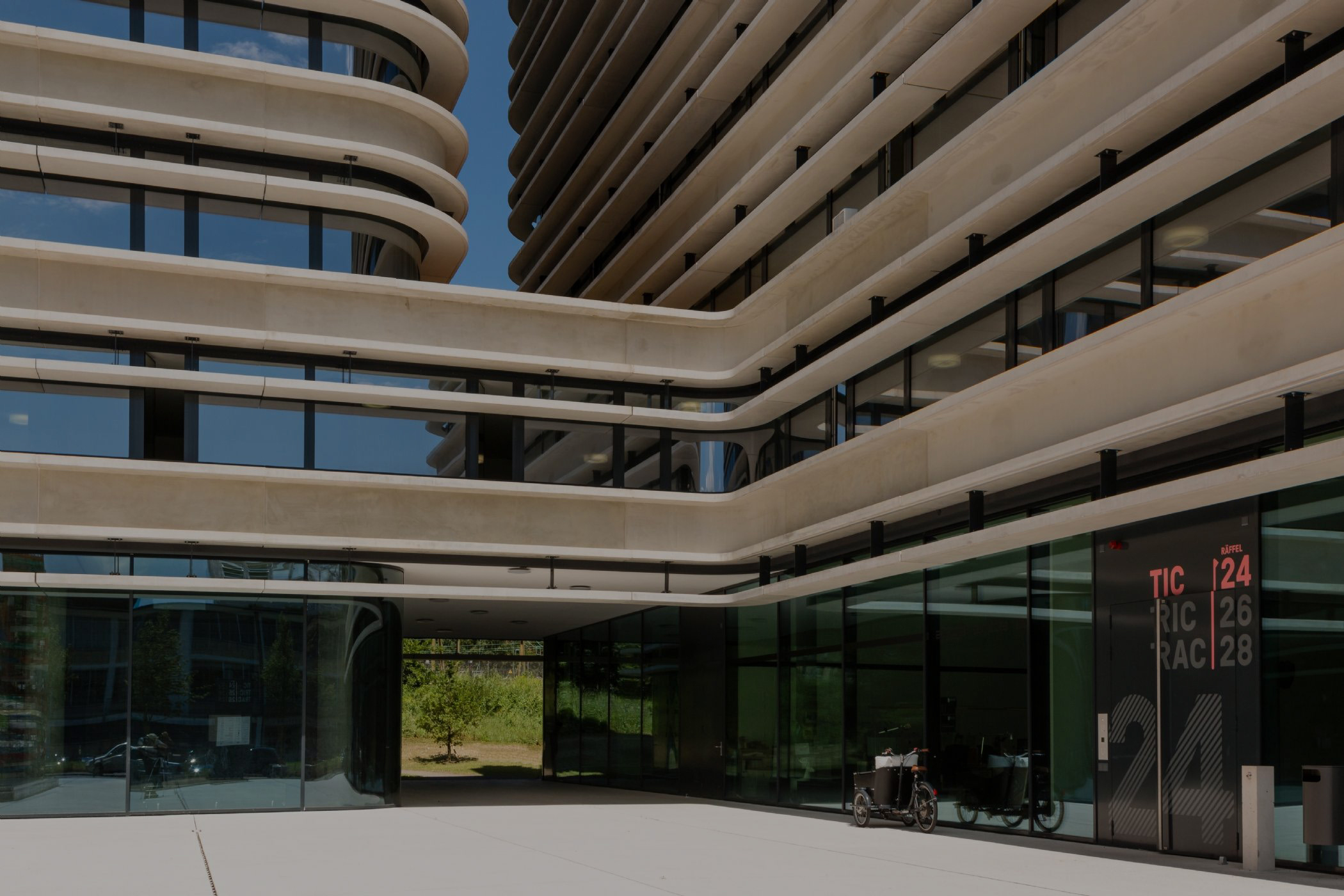 We provide fast, friendly and professional support in the application of information technology in organizations. In addition, we ensure that our customers' information technologies become more efficient, productive and secure. We enable companies to respond quickly to ideas and changing competitive environments by providing flexible infrastructure and processes that are easy to deploy and just as easy to migrate.

Ventoo was founded in 2007 as the general partnership Ventoo Federer, Peyer & Lüthi and became a limited liability company in 2009 and a joint-stock company in 2019. The company attracted early attention with the development of a navigation app (gps:ch) for the iPhone, which achieved top 10 placements in 11 stores in the Apple iTunes Store in 2009. At the same time, there was a continuous expansion of cloud-based IT services for companies, which already covered customers throughout Northwestern Switzerland in 2011. The spin off of several software product into Nanio AG then based in Buchs (AG) in 2014, laid the foundation for Ventoo's exclusive focus on cloud-based IT services for companies. Three years later, the company moved its headquarters to the newly expanded location in Zurich Binz.

Ventoo is a cloud-first IT service provider from Zurich and Aarau. Ventoo's customers are SMEs and start-ups that rely on leading cloud infrastructures. As a customer you can reach our IT Service Desk at +41 800 366 366.

Join over 1,000 interested entrepreneurs and IT managers and receive the latest business IT updates via email.